Salida and Buena Vista can expect a high of 51 today.  Look for an overnight low of 21.

Leadville and Fairplay will warm up to 33 with a low of 5.

A chance of snow and colder temperatures return tomorrow.  Accumulations of 1 to 3 inches will be possible. 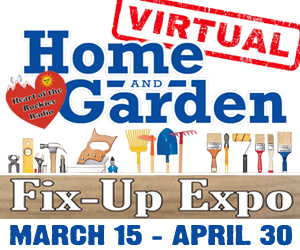