In exchange for non-perishable food items or cash, visitors to the ski area will receive a complimentary lift ticket valued at $94 for free skiing that day.

The food collected will be shared between Salida’s Grainery and First Presbyterian Church food banks.  Cash contributions will be donated to the Boys and Girls Clubs of Chaffee County. 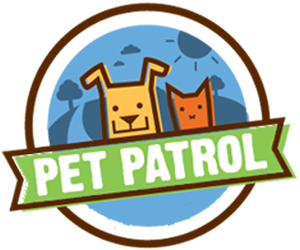